We have worked for over 45 years to end violence against women, girls, children and young people. Our history and commitment is the muscle that has helped us withstand the push and pull of public opinion, political support and limited resources.

A rise in feminism and the belief that women had the right to live free from harm, in the early 1970s, local Women’s Aid groups were set up in Wales, offering shelter to women experiencing domestic abuse. At the time, there were few options available for women who were seeking alternatives to living with an abusive partner, with little protections under civil or family law and authorities often dismissing claims of abuse as a waste of their resources. The earliest refuges were run entirely by a voluntary labour of committed women. 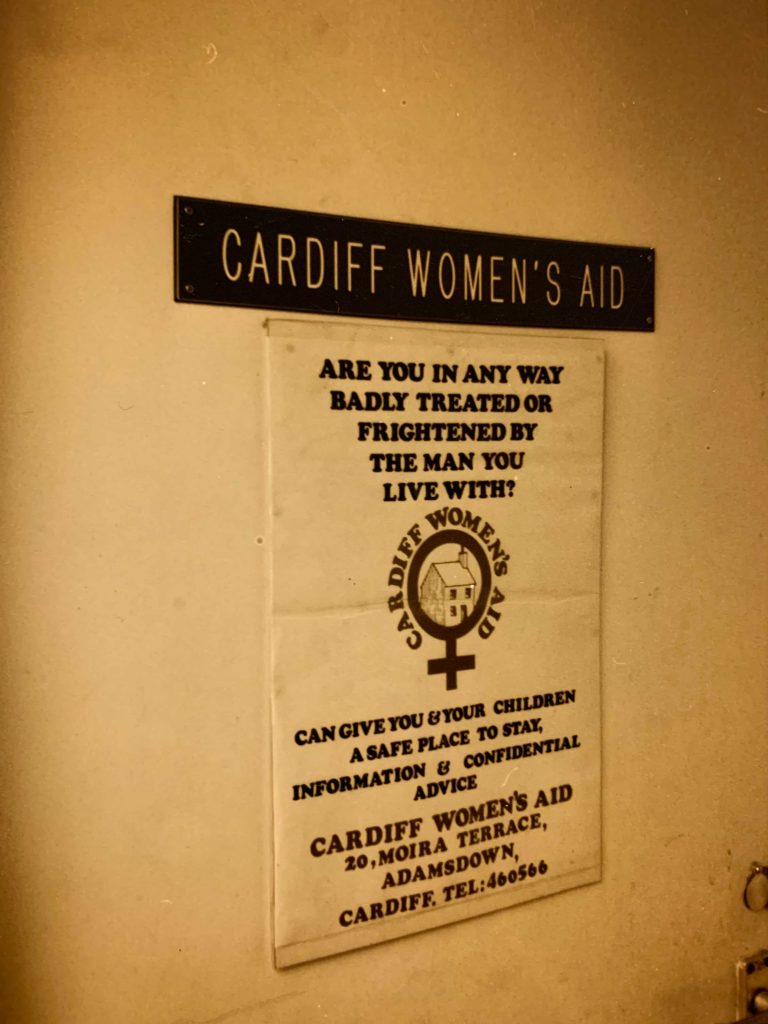 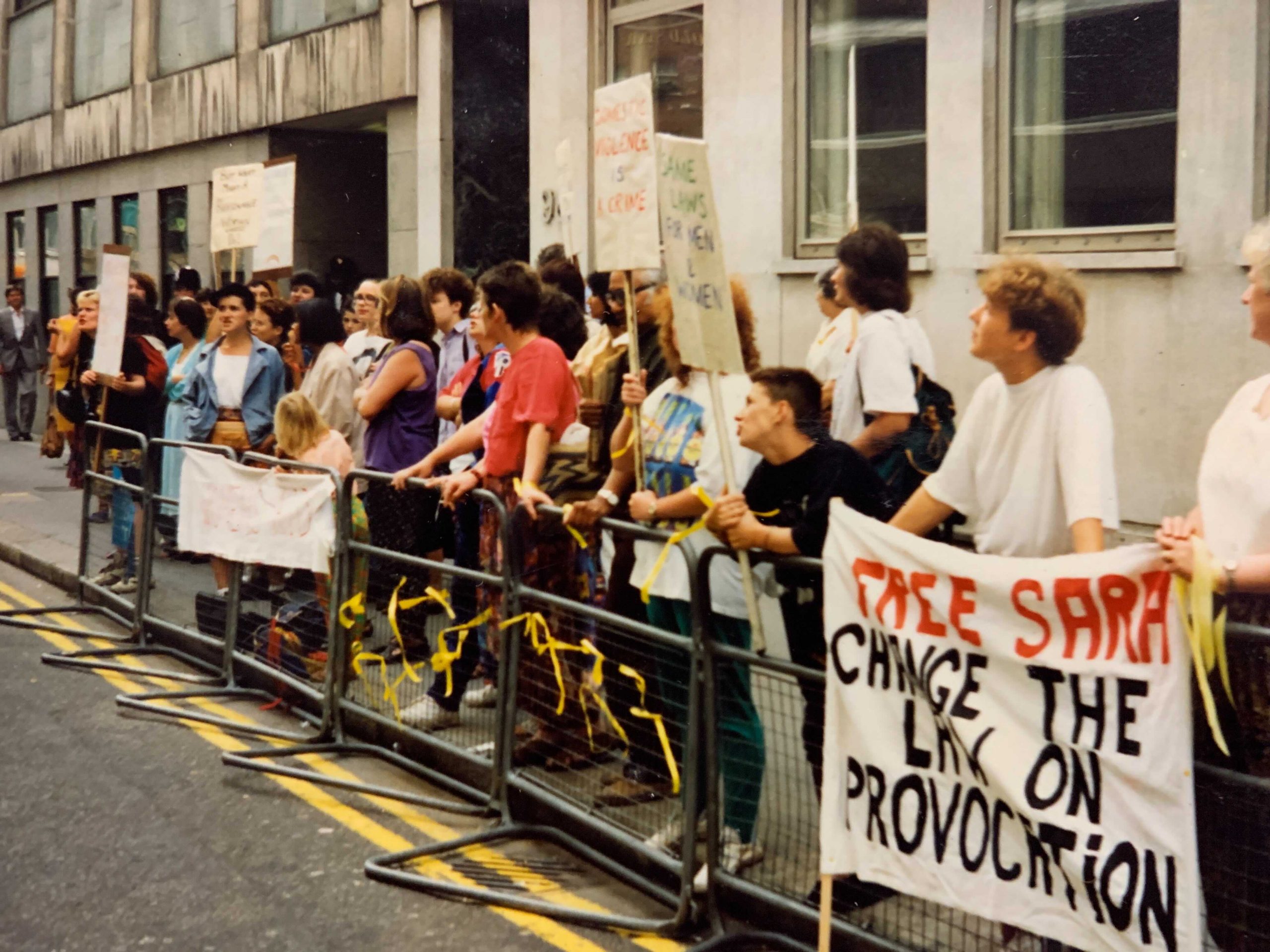 Working with national Women’s Aid federations across the UK, for the first time, we were able to create a national network, enabling women and children experiencing violence within their homes to travel throughout the country to a place of safety.